Madi was sitting next to a Chinese woman for the 16 hour flight from RDU to Shanghai . They did not talk until the last 20 minutes or so of the flight. I could hear the question the woman probably was dieing to ask Madison the whole flight but she didn't have the nerve. But then she asked the typical questions about why we adopted, how old where the girls, do they know they are adopted from China ? Then the odd question/statements- Does Lily like her dark skin ?!?! We can be certain that they will be good in math and science. The last statement reminded me of a utube video I watched a few weeks ago. It was you know you are adopted from China if .... It was made by two adored Chinese teenage girls. One of the things they sa
Posted by jody at 3:26 PM

Newer Post Older Post Home
Subscribe to: Post Comments (Atom)
"Religion that God our Father accepts as pure and faultless is this: to look after orphans and widows in their distress and to keep oneself from being polluted by the world. " james 1:27 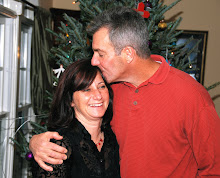 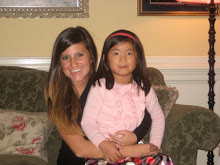 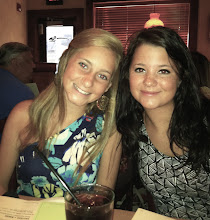 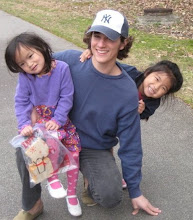 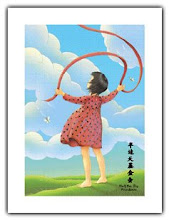